The Folate Tests You Need to Know About for Your Heart, Brain, and Reproductive Health 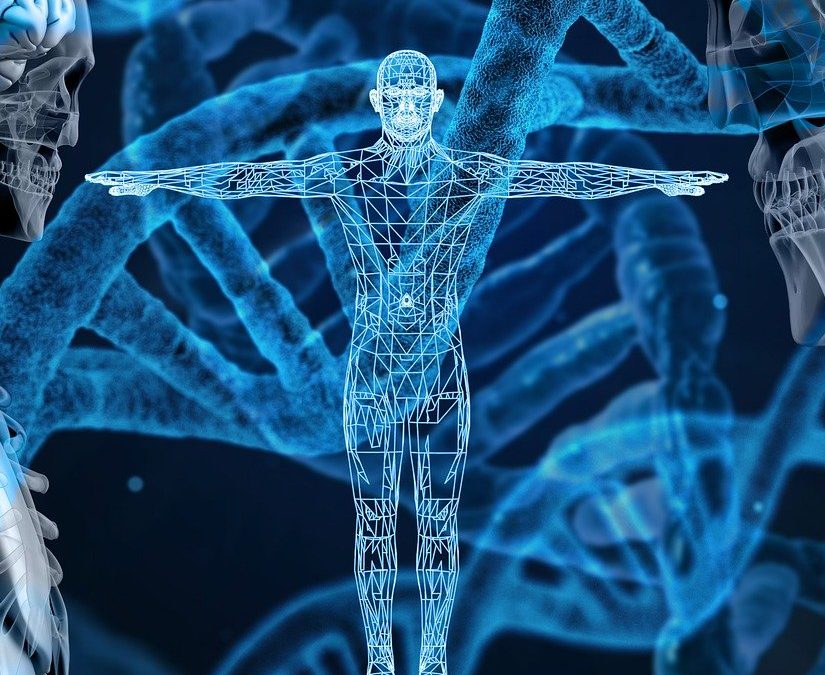 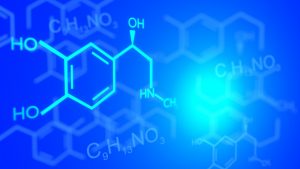 Image by Colin Behrens from Pixabay

When I got my first job fifteen years ago at a premier nutritional medical laboratory, all the talk of “methylation” had me confused. What’s so special about methylation? There’s a methyl group (-CH3) on every organic compound! So what if it’s being transferred around?

Well, I came to realize that our lives depend on methylation.

Healthy methylation is an indicator of good nutrition. Methylation requires a number of important vitamins and amino acids. The methylation vitamin “poster child” is folate, but it doesn’t work alone. Folate teams up with vitamin B6, vitamin B12, betaine, choline, methionine and other nutrients to do methylation, or pass around one-carbon methyl groups.

Methylation is a small biochemical reaction with paramount consequences.

“Methylation” is more correctly referred to by scientists as, “one carbon metabolism.”

It is absolutely critical for some very basic functions: 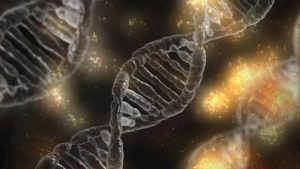 Image by Darwin Laganzon from Pixabay

Inadequate methylation capacity can lead to birth defects, depression, poor brain function, heart disease, and cancer. According to a 2019 paper, one in five Americans is low in folate or approximately 20% of the population.1 However, Black men and women have even more folate insufficiency, coming to almost 39%!

On the other hand, certain groups may be getting too much folate or folic acid. Too much folic acid might be a problem when adding fortified foods on top of supplements in people at risk of cancer. People over 60 years old who take supplements had twice as much folate in their blood as their non-supplementing counterparts.1 See my first blog on folate and why it’s so important to get the amount that is just right. 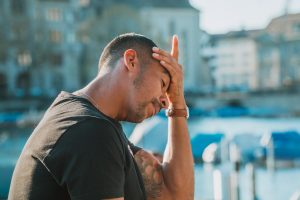 Folate tests will help you figure out if you have enough (or too much) of this critical vitamin.

When There Isn’t Enough Folate, The Body Goes Into a Downward Spiral

When a person’s body runs out of enough folate to do methylation, it will likely affect tissues and cells first (this is where functional tests of folate come in). Once folate deficiency is serious enough to affect the blood, the levels of folate will go low in a person’s blood plasma. In the face of low folate, blood homocysteine will increase and a person’s red cell folate will finally decrease.2 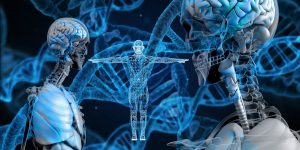 Image by Gerd Altmann from Pixabay

Without enough folate, the bone marrow won’t be able to make healthy blood cells. Megaloblastic anemia occurs when red blood cells are unusually large, deformed, and immature. People can have this type of “folate deficiency anemia” for years and they may have no obvious symptoms. However, others will experience symptoms such as fatigue, paleness, shortness of breath, lightheadedness, dizziness, or a fast or irregular heartbeat. This type of anemia can be detected on a standard blood test at your doctor’s office called a complete blood count (CBC).

Because moving around methyl groups is such a critical yet basic biochemical process, various tests can be used to help get a comprehensive picture of a patient’s methylation capacity. Integrative and functional medicine clinicians might use multiple markers in blood and urine to make sure all methylation systems are “go.” 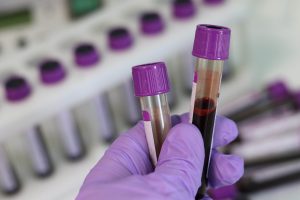 Image by Belova59 from Pixabay

Integrative and Functional Tests that Assess Folate and Methylation Capacity

Just because standard folate lab tests are normal does NOT mean a person has adequate folate at the tissue level. This has been noted in the gums, which depend on folate. And in this incredible folate review paper, nutrition scientists point out that having a normal folate blood test does not mean that a person has optimal folate levels. In fact, they may still have health problems due to low folate.

“…meeting a particular criterion or prevalence estimate of folate deficiency in a given population (e.g.,>5% with a folate biomarker value falling outside a cutoff point indicative of deficiency) does not mean that folate status is optimal in the ‘‘nondeficient’’ portion of the population. In fact, in many settings, although folate deficiency may be relatively rare, suboptimal folate status with accompanying implications for health may be common.”

That’s why functional lab tests are important, too. They can help detect a problem early, before standard lab tests show problems, before folate goes low in the blood, and before symptoms crop up.

or get your homocysteine, RBC folate, and other blood tests done. Order Methylation with CBC Test

Here are the Integrative and Functional Folate Tests You Need To Know About: 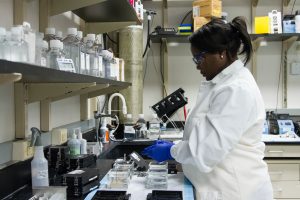 Always remember: A single test doesn’t tell us everything. One test that evaluates a methylation marker may not be enough to determine that all biochemical processes are running smoothly. While homocysteine is a widely recognized methylation marker, other markers can help view a patient’s methylation capacity from different angles. 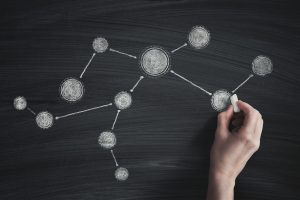 If your folate test is lower than the normal range, you will need to increase dietary folate and supplements. 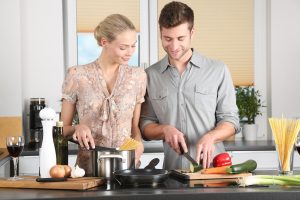 Image by Werner Heiber from Pixabay

The Best Tests for Figuring Out Your Folate Level

While it might appear to be an insignificant carbon and hydrogen group getting passed around between chemicals, methylation is actually the difference between life and death or health and disease. Patients struggling with infertility, autism, cancer, or stroke may all greatly benefit from folate tests and methylation tests. 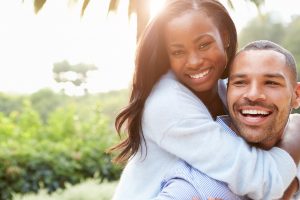 Image by Free-Photos from Pixabay

No one test is enough to make definitive conclusions about a patient’s methylation capacity. RBC folate and homocysteine can be used together as convenient routine folate and methylation tests. Other tests can help view a patient’s methylation capacity from different angles. The genetic test, MTHFR, and folate tests such as 5-MTHF or UMFA can help figure out a person’s genetics and help to pick the best form of folate to take. Other functional tests can uncover early folate need or methylation difficulty; these include FIGLU, MMA, amino acids, and estrogen metabolism.

~~~~~This blog is dedicated to my favorite nutritional biochemist and clinical laboratory teacher, Dr. Richard Lord, and his lovely wife, Gwen.~~~~